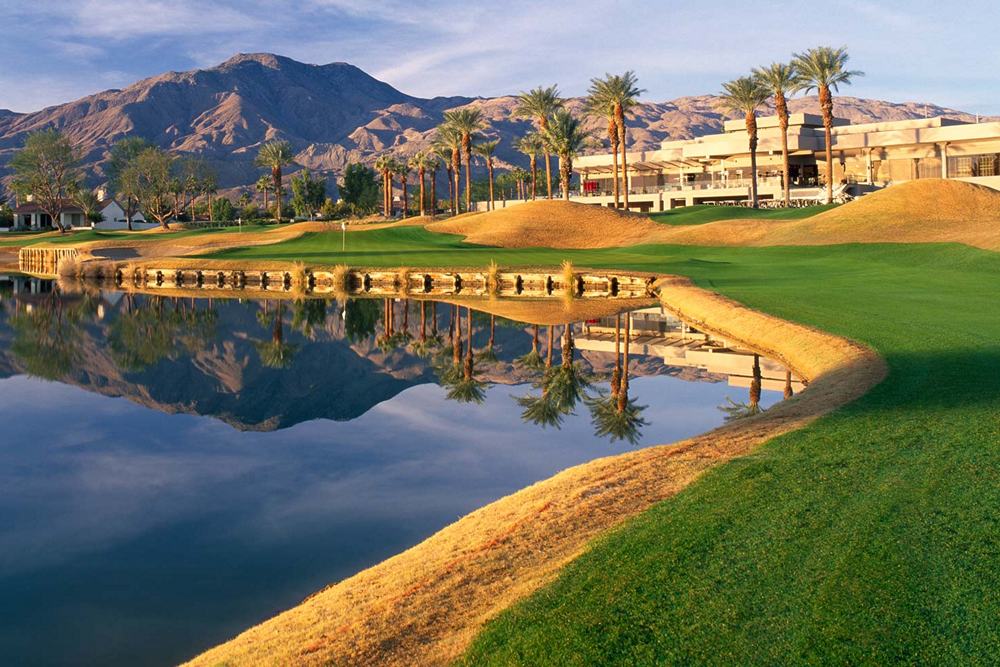 There are a few resort cities in the Riverside county, and La Quinta, California, is one of them. You can find La Quinta in the Coachella Valley between Indio and Indian Wells. According to the 2010 census, the population at that time equaled 37,467 people, which was an increase from 23,694 in 2000. The city is growing and there is a lot of construction and remodeling going on in La Quinta, CA. All American Window and Door is a part of the growth. We offer the most elegant and top-quality window and door replacement in La Quinta and the entire Coachella Valley since 2016.

La Quinta, California, is one of the top golf resort destinations according to the Robb Report. The La Quinta Resort and Club and the golf course at The Quarry at La Quinta are among the top 100 golf courses in the United States.

In La Quinta and “East Valley” around the late 19th century and early 20th century, agriculture was developed by pre-modern and modern irrigation techniques. During this time, California and federal land surveyors declared the dunes uninhabitable. The only area that reserved farming and residential potential was the “Marshall Cove” area.

Offering the most elegant and top-quality window and door replacement in La Quinta and the entire Coachella Valley, All American Window and Door recognizes how essential windows are for La Quinta homeowners to be comfortable in their homes. Window replacement in La Quinta, California, is essential when homeowners have aluminum frame windows. Replacing your old aluminum windows with vinyl windows will result in less dust, less noise, more energy savings and comfort. Replacing your windows allows the heat to stay out of your home, keeping it fresh during the summer, and it locks the heat in during the winter, keeping you warm. When heat and cold are controlled like that, you will have to use less air conditioning and heating. Therefore, your utility bills will decrease.

For the best window and door replacement in La Quinta, California, contact All American Window and Door at 1.760-360-2631