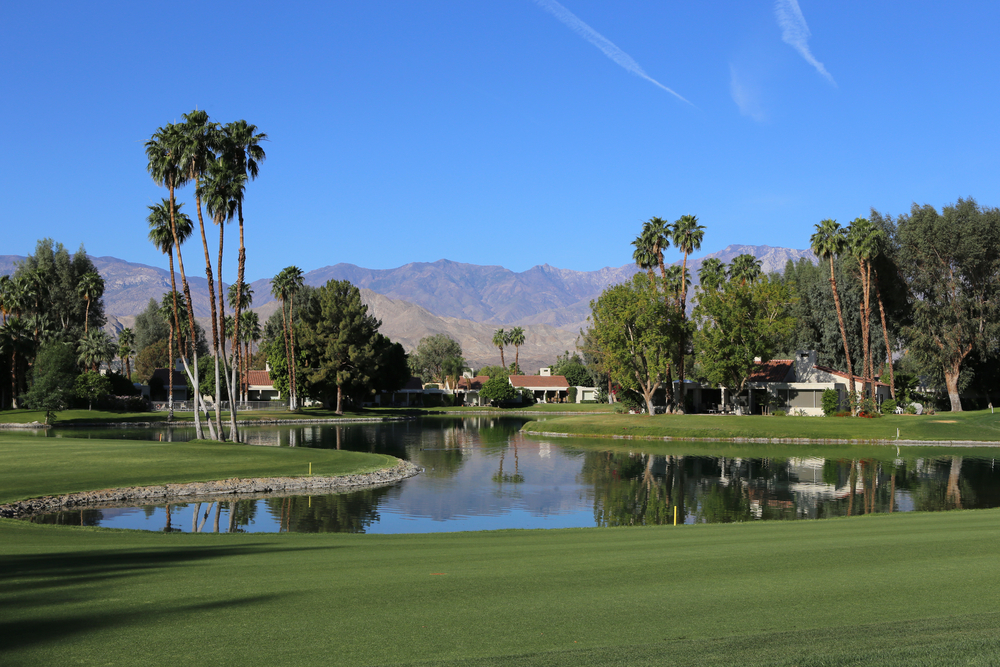 Rancho Mirage is a city located in Riverside County, California. According to the 2010 census, the population was 17,218, which was quite the increase compared to the 2000 census, which was 23,244 residents. But there is also a seasonal (part-time) population that can easily exceed 20,000 people between Cathedral City and Palm Desert. The so-called “snowbirds” come from Canada and the northern states to spend winters in Coachella Valley. Rancho Mirage is one of the nine cities that make up the Coachella Valley. In 1973 Mirage Cove, along with five other unincorporated areas, also known as the “Cove communities”, incorporated to become what is today Rancho Mirage. At the time, there were 3000 residents.

Residents of Rancho Mirage experience warm weather year around, and during the summer, the temperature rises to the point of the extreme. The Rancho Mirage residents escape the heat by running their A/Cs full blast to be comfortable at home. Running A/Cs at full blast is a sure way to get high electricity bills, and such a high energy usage cannot be good for the environment. All American Windows and Doors offer residents of Rancho Mirage the perfect and most rewarding solution: window replacement.

When you are experiencing high utility bills and an uncomfortable home, window replacement may be the answer. If you have old windows that have been manufactured with aluminum frames, you may have air leakage or poor insulation. At All American Windows and Doors, we offer vinyl window replacement. Our windows are manufactured with energy-efficient technology that will keep your home cooler longer, giving your HVAC system a break.